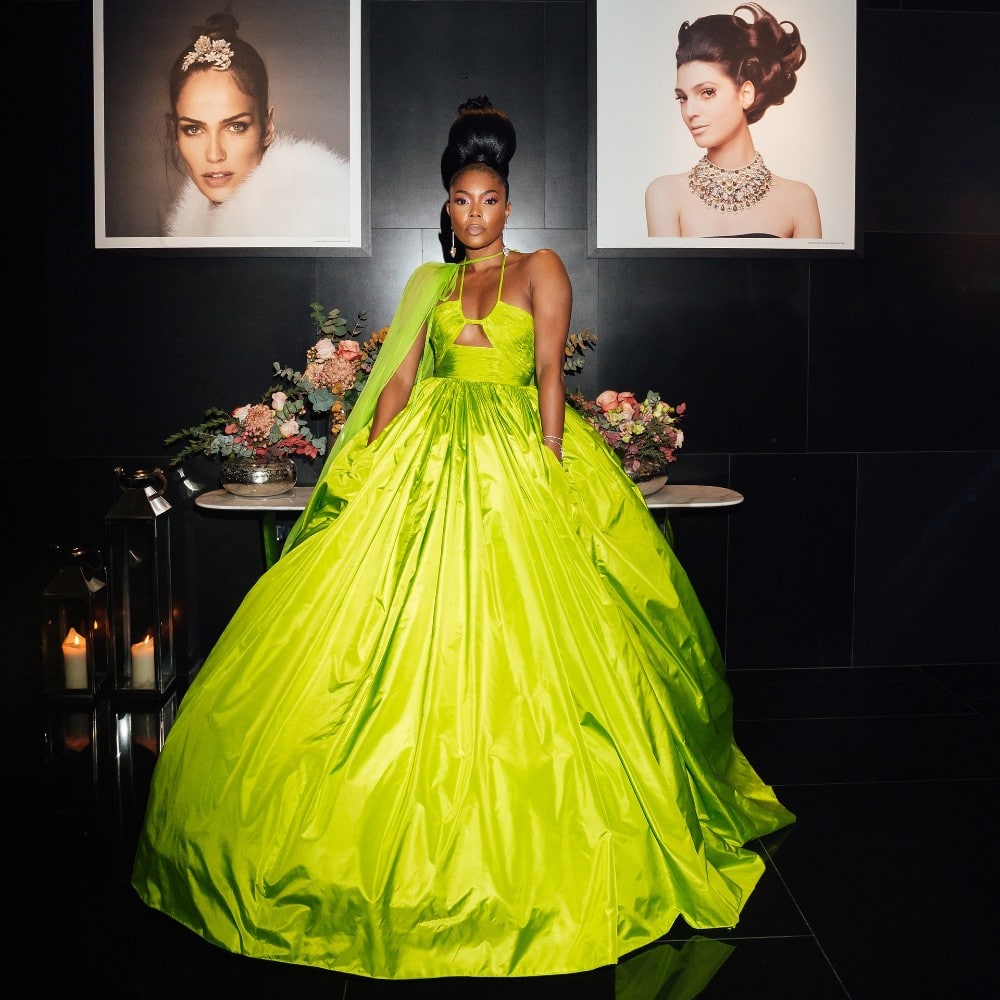 It’s not an exaggeration when they say, one single person can steal the show. Britain’s The Fashion Awards this year witnessed the exact phenomenon when actress Gabrielle Union appeared in her Valentino Haute Couture look. After turning heads with her dramatic fashion sense since the ‘90s, Gabrielle once again glowed with her vibrant glamorous ensemble, creating another drop-the-mic fashion moment.

While crafting Gabrielle’s look for the ceremony, stylist Thomas Christos Kikis wanted to make it unapologetically joyous. For a special occasion like BFA, both the stylist and the designer wanted something straightforwardly celebratory, focusing on the designer concept as much as the actress. Valentino creative director Pierpaolo Piccioli used his own perspective of the vibrant-hued color palate, which was prominent in his recent couture collection.

The floor-kissing taffeta pleated gown instantly caught the eyes of onlookers with its top to bottom neon lime green color. Completed with a matched sweeping chiffon cape, the dress perfectly presented the label’s dramatic vision and the festivity of the occasion. Stepping from his comfort zone of minimalism, Kikis took things up a notch with sculptural hair and statement jewelry. According to him, the dress was screaming for it! The ‘Saguaro’ earrings from Messika were detailed with Marquise cut diamonds, making them effortlessly glamorous. 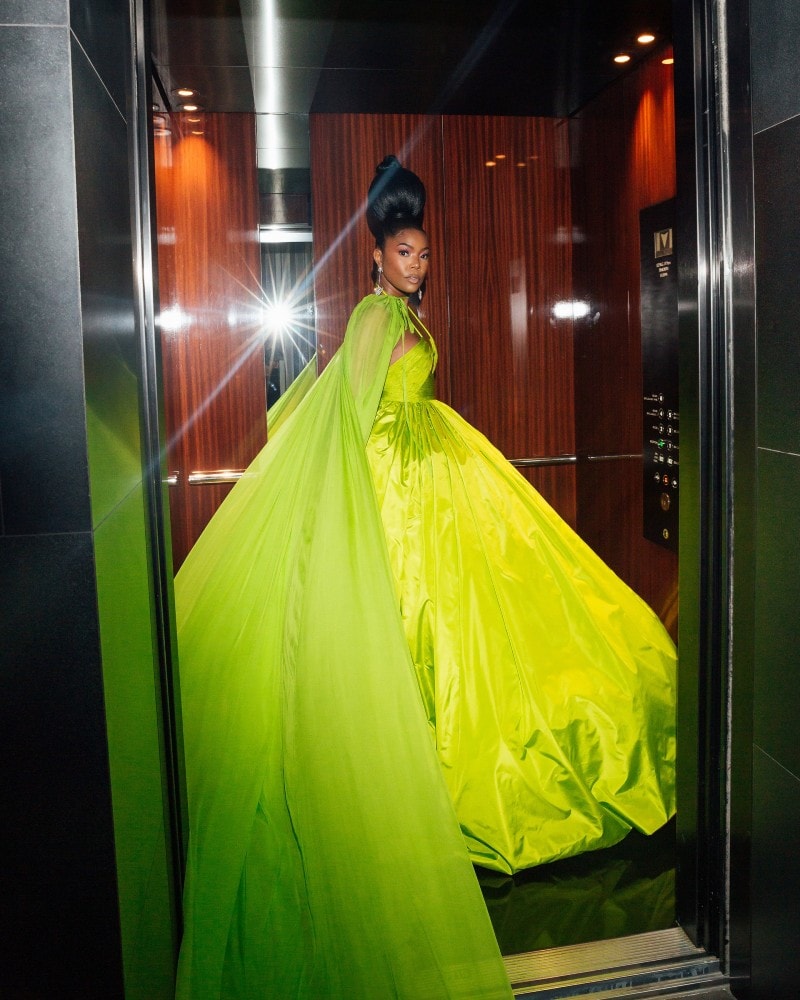 Hairstylist Larry Sims gave Gabrielle Union an over-dramatic coif featured by a tower of spherical buns. This high-drama hair perfectly elevated the entire look, taking it to another level. The on-your-face glamorous look was completed by makeup artist Esther Edeme, who put a touch of radiant blush and bright pink eye-shadow, complementing the neon hue. Gabrielle attended the event as a guest of 111Skin, the cult beauty-destination of London. The ensemble was rewarding for both the actress and her styling team, as Gabrielle appeared glowing from within and instantly brighten up the surrounding, with the breathtaking effect of her look.

Rumors started circulating last February that Lady Gaga would launch her own beauty brand when her ...

The Latest ‘It’ Bag Has Actually Been Around For Decades

If you like to keep up to date with the latest fashion trends, there’s a high chance that you also ...

The ongoing pandemic has changed the fashion industry in a way that many of us never thought ...