Karen Freire is the Ecuadorian born, Los-Angeles-based singer-songwriter, who goes by the stage name of,Kablito. Having recently released her debut EP, Telenovela, her sound is influenced by her formative years when she listened to the local R&B radio station in Minneapolis. Moreover, she is also influenced by the dramatic soap operas that she grew up with first in her birth town of Guayaquil, Ecuador. 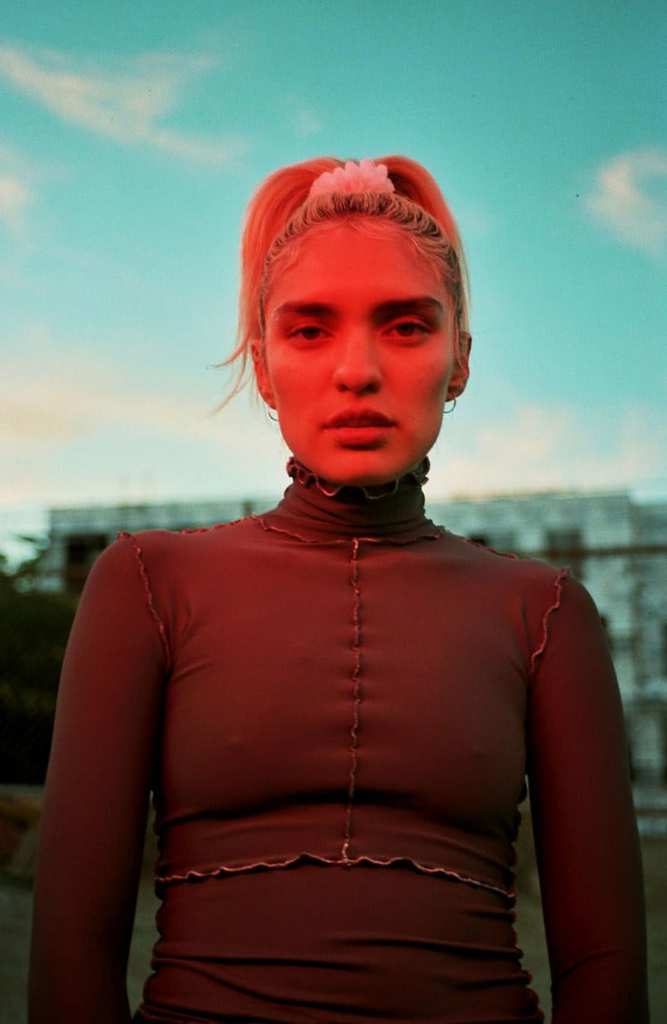 “I felt telenovelas were my home,” she says. “There’s this one, Rebelde, and I’ve watched that maybe three or four times in my life. It’s really cheesy and kind of bad, but it is what it is. I really love it. I just wanted to write a love pop album and I just took feelings from the telenovelas I watched and interpersonal experiences and put those together to tell a story.”

Having moved from Ecuador to St. Paul when she was 14, Kablito said she didn’t know they were moving because her mother was pregnant when they moved and was moving to marry a man in Minnesota – just like a real-world telenovela. 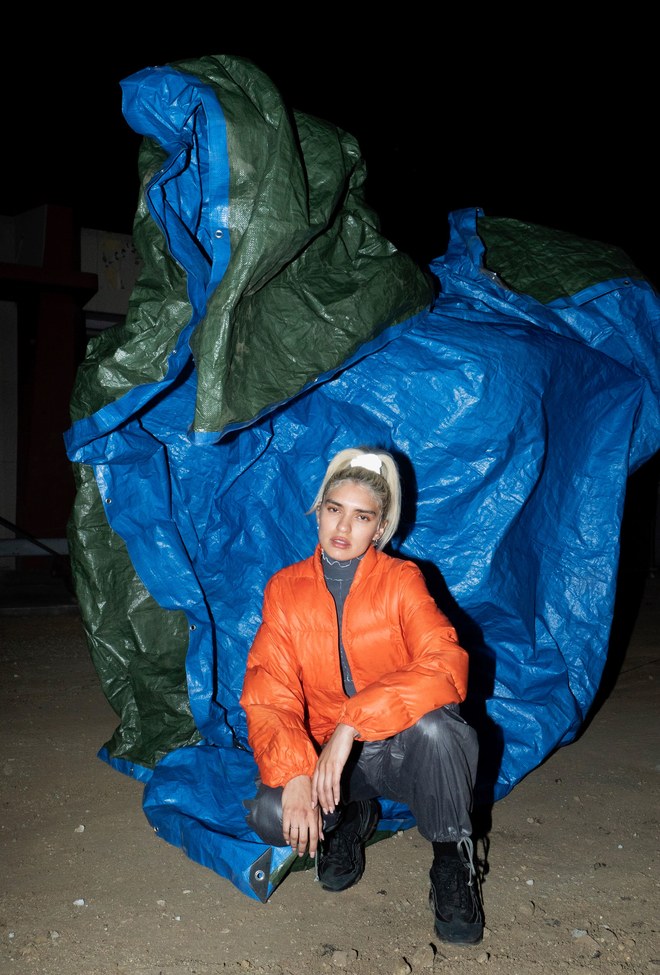 Kablito grew up listening to the like of Shakira and fellow Latin pop artists and now sings exclusively in Spanish on her album. However, she says this would not have been the case if she had not left the Midwest. She later briefly moved to New York before arriving in L.A. where she currently lives, and she became more comfortable speaking in her mother tongue. “It feels really natural now,” she says. 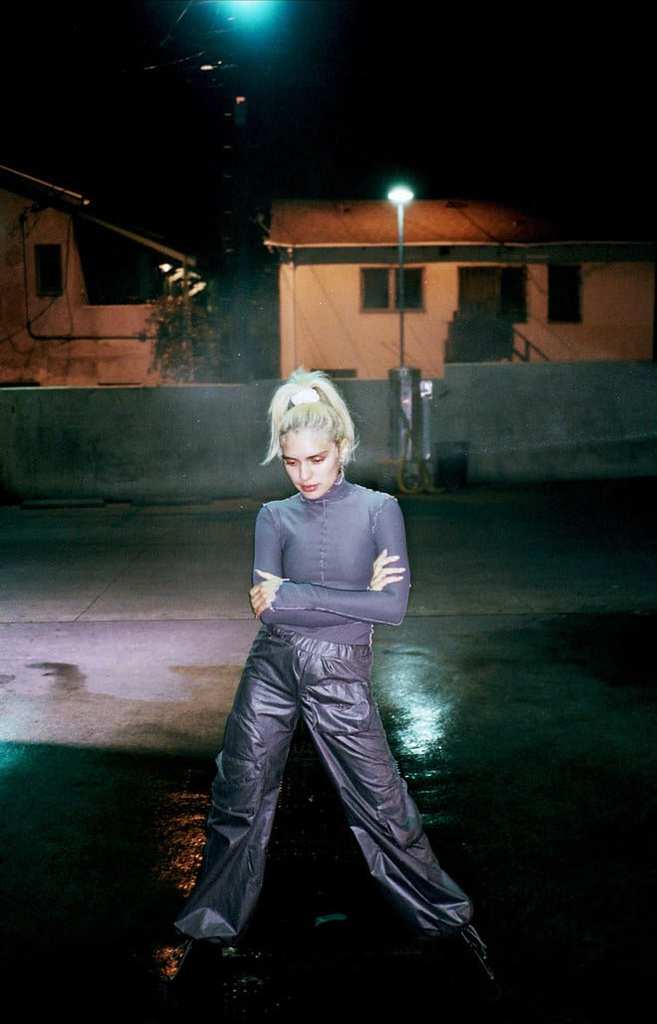 As for her style, she is similarly influenced by the ’90s R&B queens such as Aaliyah and the girls from TLC. Having listened to them on her local Minneapolis radio station, she copied their tomboyish edge and even wears them in her music videos. “As I’ve been getting older, I’m getting more comfortable with being feminine, but on a daily basis, I’m really kind of tomboyish,” she says.

For her music video for “Mentiras,” Kablito dances in front of a Hummer in white pants that go up to her thigh, black patent leather boots, and a white corset that reveals a baby pink lace bra.

Kylie Jenner may get all of the buzz surrounding her self-named makeup collection, but Kim has a ...

If you’re the kind of person that loves to keep on top of trends, you’ll know that animal print is ...

Tips For Looking Stylish, Even While Hiking A Mountain

Whether or not you deem yourself a city girl, if the idea of roughing it on a mountain brings up ...