Reese Witherspoon shocked fans worldwide when she traded her signature blonde locks for brown ones last Thursday on the set of a new, yet unnamed project being filmed in Los Angeles. The color was an earthy blend of red and brown hues that was quite tasteful and refreshing. It even matched perfectly with the foliage during these autumn months. 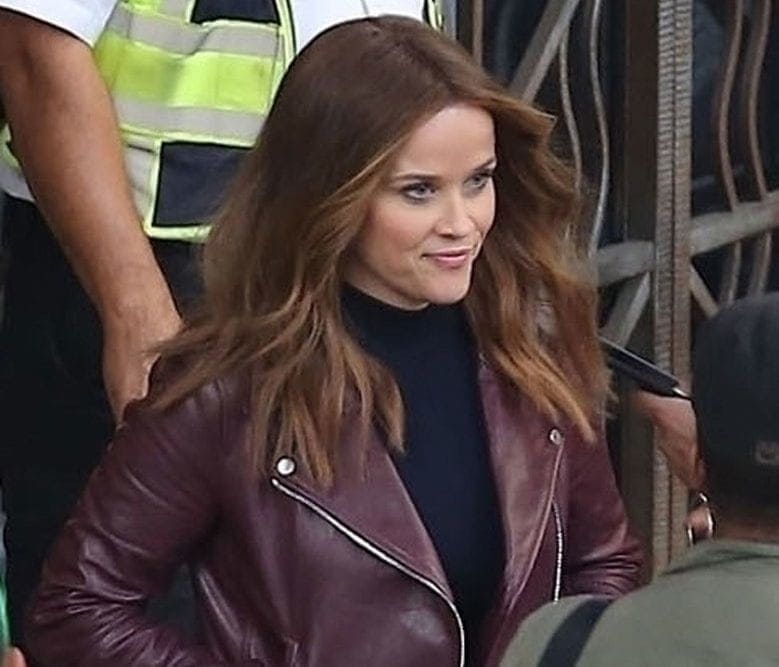 Shortly after the 42-year-old actress was spotted in Los Angeles, however, Witherspoon posted an Instagram story that showed her as a blonde once again, meaning there could possibly be another explanation for her showing up as a brunette, such as her wearing a wig.

Until she is spotted again, we won’t know for sure, but it’s still highly likely that the southern belle really did dye it. The devious actress also appeared as a red-head when she posed for another image on Instagram that showed her and her family dressed up for Halloween. 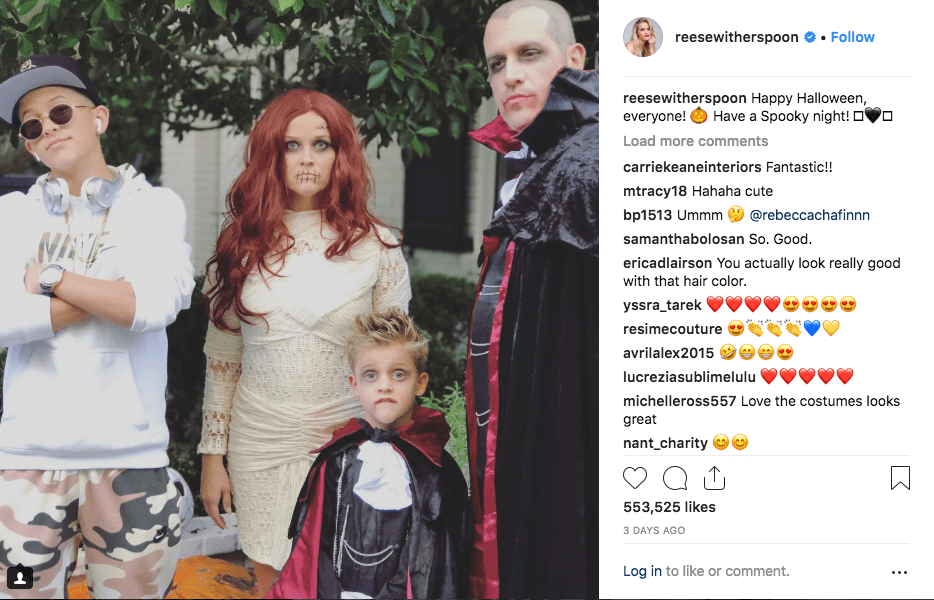 Just like her iconic character in the Legally Blonde films, Elle Woods, Witherspoon is known for her glossy blonde bombshell hair. However, this doesn’t mean she is any stranger to the darker look. Most recently, the actress played in a 2014 movie called The Good Lie in which she appeared with brown hair. In addition, she notably starred as a brunette in Walk the Line alongside Joaquin Phoenix, which ended up winning her Oscar.

The project she was filming when she was spotted as a brunette is apparently an Apple series she will star in about a morning TV show, alongside Steve Carell and Jennifer Aniston. The actress has recently finished shooting the second season of HBO’s Big Little Lies. In addition, she has announced that there will be a third Legally Blonde movie, so even if she did dye her hair, expect to see those blonde roots coming back soon!

There’s no doubt about the fact that the fashion world is ever-changing and ever-expanding, but ...

William Shakespeare got it wrong when he said that “all the world's a stage,” because those in the ...

6 Different Jeans Styles and How to Wear Them

Jeans are jeans, right? They’re pretty simple, aren’t they? Well, not quite. There are so many ...