Runway shows typically take place during specific fashion weeks and within the walls of certain hotspots in some of the major cities around the world. However, recently, the footwear brand, SOREL, ditched the norms when it came to fashion shows and opted to have its New York show in early October. This time, professional models weren’t involved, and instead, the brand chose to use a lineup of everyday women. While the show started on a typical runway stage, the models continued to the streets of New York’s Meatpacking District. 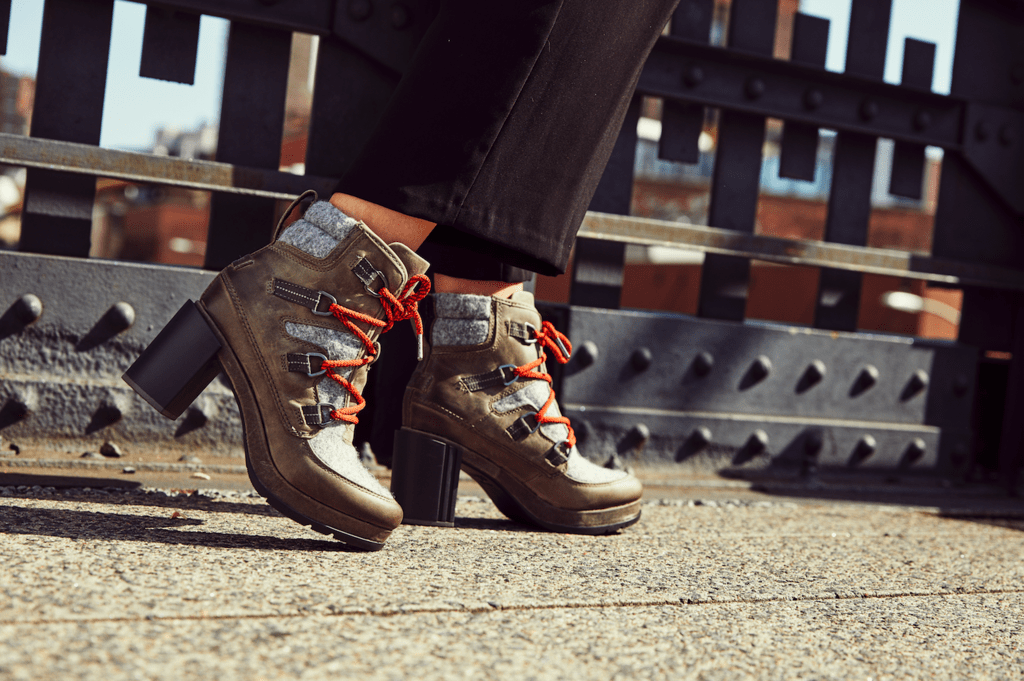 A Runway Show With the Latest Designs

SOREL’s show wasn’t so much about modeling as it was about showing off their latest designs while empowering women with the message that the world is their runway. The footwear brand had 100 women that were from all over NYC walk in their show. They had hours of fittings, and each woman wore an outfit from Trunk Club, which is a personalized clothing service brand. All of the looks were styled by Kate Young, and they ranged from trendy utilitarian jumpsuits to flowy shirt-dresses, and even more casual sweater and denim combos.

All of the apparel was donated to Dress for Success after the fashion show was over, which is a nonprofit organization that provides support as well as professional ensembles for women with low incomes as they go through the job interview process. 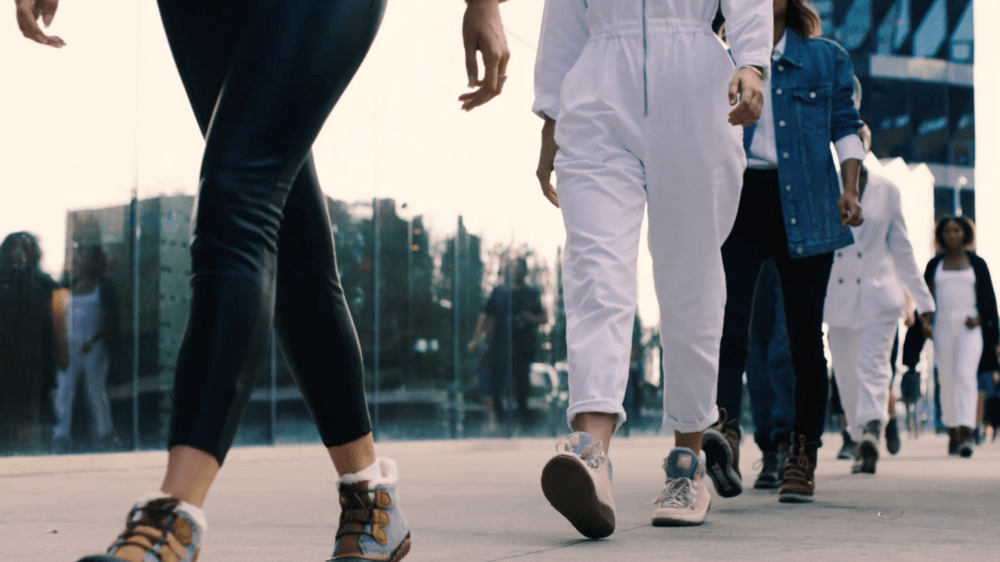 The runway show by SOREL started on a stage with a branded backdrop, along with bright lights, some upbeat music, and of course, a seated audience. However, once each woman reached the end of the runway, they continued to step off the stage and exited the venue to walk on a mapped-out course that was a mile long. They went up and down the High Line and all around the Meatpacking District of New York.

The Best Looks From The 2019 MTV Movie And TV Awards

The celebrity world is full of award ceremonies, and although you’d think that they’d all roll into ...

They are the jewels that are so far beyond our reach, we could only wish for them in our dreams. We ...

Essie’s New Line Is Fit For A Princess

Meghan Markle may have been the lucky girl chosen to marry her prince charming, but that does not ...