It’s that time of the year when we begin to layer up to keep warm, but the Victoria’s Secret Angels strip down. That’s right, the Victoria’s Secret Fashion Show is back and is even better than ever. So before the biggest fashion event of the world hits our television screens, find out everything there is to know about the show this year. 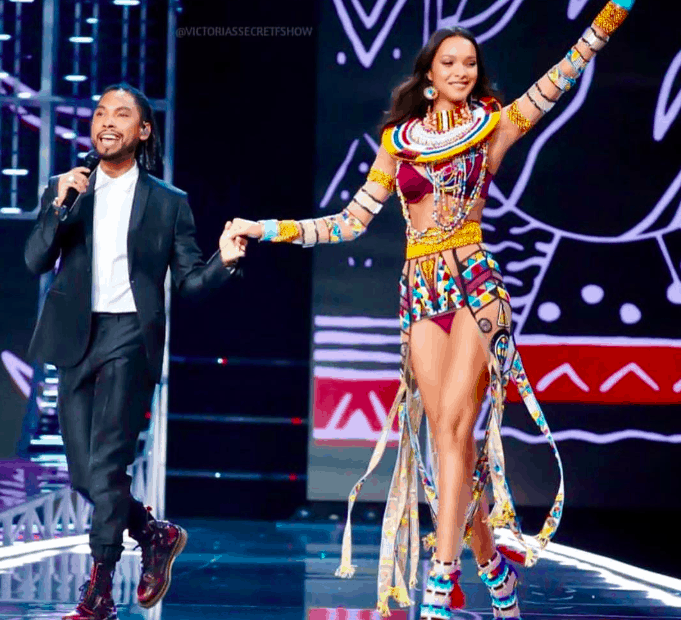 When To See The Angels

The embellished extravaganza is taking place on November 8th, however, if you missed the memo don’t worry. The runway will be taped and aired on December 2nd at 10 pm EST on ABC.

Where The Angels Will Be

Each year the Angels head to a different location to walk up and down runways in lingerie that is out of this world. With locations like London, Paris, Milan, and New York, it was a nice change to see the show last year held in Shanghai, China. Unfortunately, some of the girls were denied visas to travel there, including Gigi Hadid and Russian models like Julia Belyakova, Kate Grigorieva, and Irina Sharipova. To make matters worse, authorities shut down the afterparty before midnight. But relax, this year the show will be held in none other but the big apple, New York City. 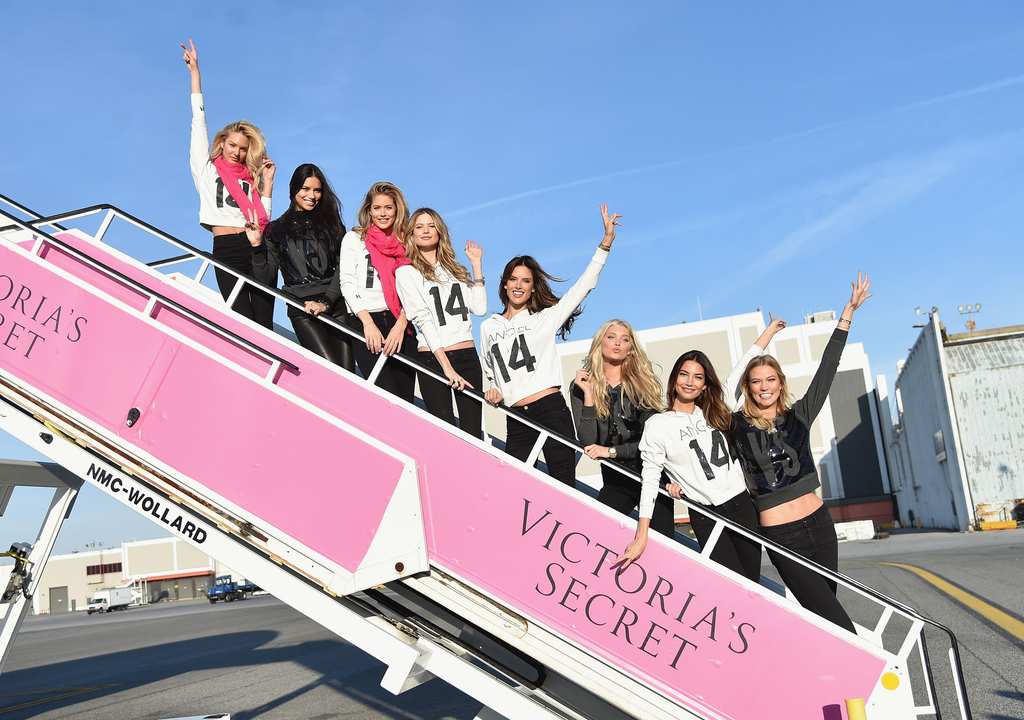 Performing With The Angels

This year we will see the biggest lineup ever on the show, there will be a whopping eight performers. Angel Marth Hunt revealed to Instagram that the confirmed performers are Shawn Mendes, The Chainsmokers, Halsey, Kelsea Ballerini, Rita Ora, Bebe Rexha, and The Struts. 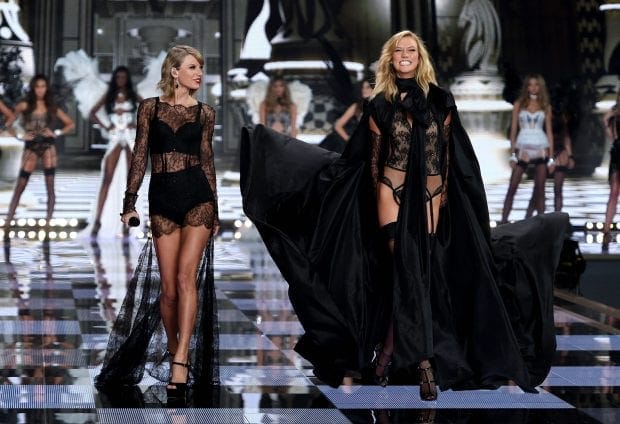 Both of our favorite famous family members Gigi Hadid and Kendall Jenner will be returning to the catwalk after missing last year’s show. Gigi’s sister Bella will also be making a reappearance.

We will be seeing the usual Angels such as Lais Ribeiro, Martha Hunt, Stella Maxwell, Leomie Anderson, Cindy Bruna, Ming Xi, Grace Elizabeth, and Behati Prinsloo (who is returning after giving birth to her children). Amongst the many other veterans will be some new faces. 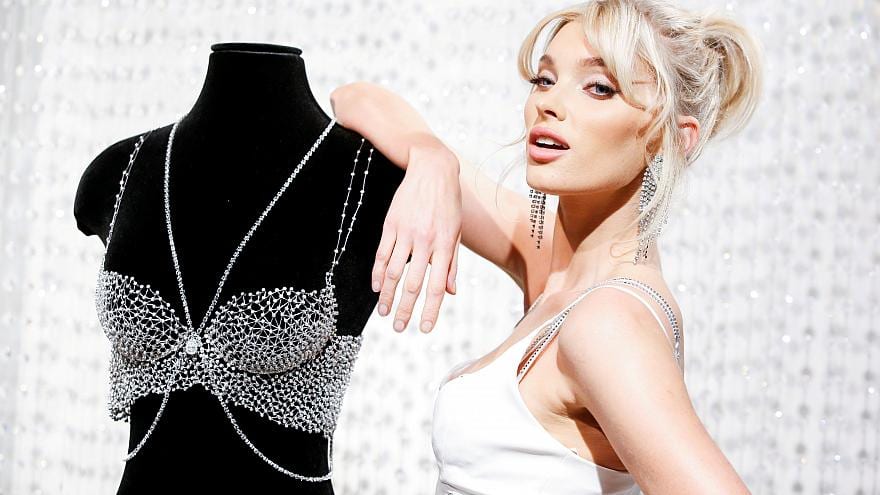 Winnie Harlow, a model famous for having the Vitiligo skin condition, was over the moon to announce she was picked for this year’s runway. The first Filipino model to walk in the show is Kelsey Merritt and other newcomers include Duckie Thot, Sadie Newman, Lorena Rae, Mélie Tiaco, Willow Hand, Yasmin Wijnaldum, and more.

Unfortunately this year we will no longer be seeing Alessandra Ambrosio as she is hanging up her wings after 17 years of modeling on the show. 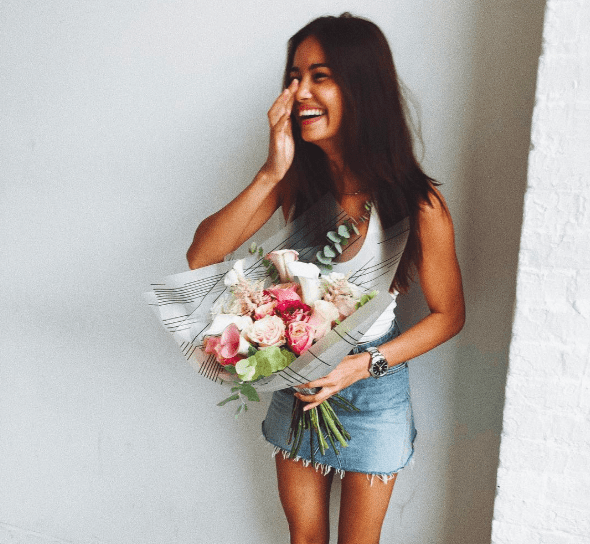 The New Collection At Abercrombie & Fitch Is Commemorating JFK

They are the famous brand best known for their graphic tees, and branded jogger bottoms, and ...

She may be known for her fierce serve on the tennis court, but that doesn’t mean Naomi Osaka ...

Useful And Delightful: The Best Holiday Presents For Mom

Moms deserve all of our love and affection, which isn't always easy to put into a gift. At the end ...