When it comes to fashion, the streetwear market continues to be a strong force for men. Tracksuits, cargo pants, sneakers, and hoodies are most popular with male consumers. However, burgeoning brands that are run by women are starting to crop up more and more. 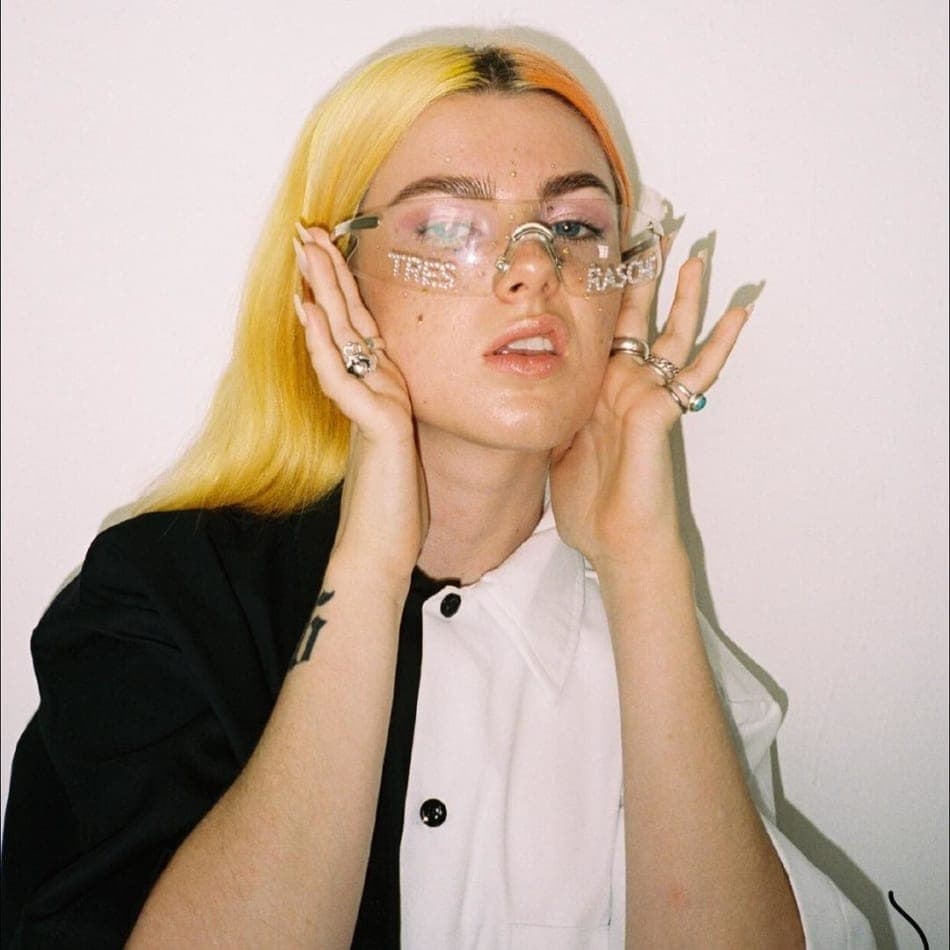 Female-focused streetwear seems to be changing thanks to the likes of megabrands such as Fenty x Puma, and one label to keep an eye out for is Très Rasché. A brand consisting of logoed utility shirts, bra tops, and embellished tees is being brought to you by the Los Angeles-based collection of direct-to-consumer goods. Madison Sowers and Sydney Levy are the creators behind this women’s streetwear brand, allowing girls to bring out their inner tomboy. 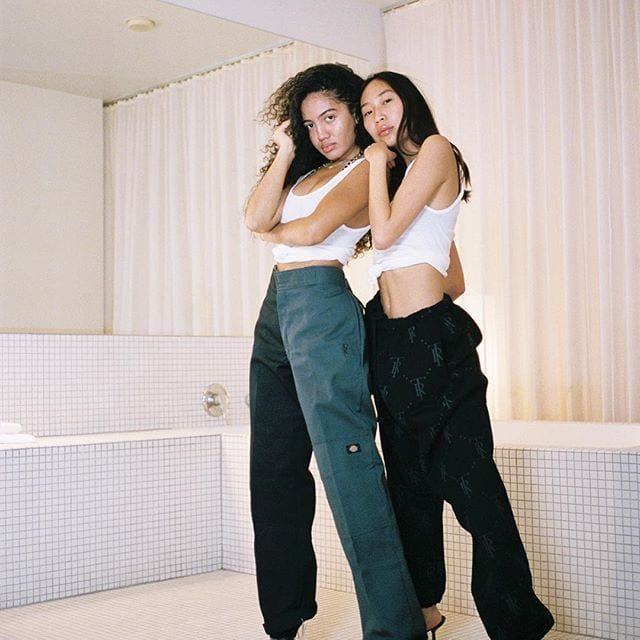 However, after spending many years trying to fit in among their male counterparts, Sowers and Levy decided to launch their own clothing label. Speaking of the fashion culture, Sowers adds, “It’s a boys’ club, and it always has been.” She continued, “There are maybe five streetwear brands designed by and started by women and only a few women in the space who are viewed as trendsetters,” Sowers says. “I was so sick of being the only girl in my group of guys and in the streetwear culture in general. I want to create the culture for young women.”

Sowers explains, “It’s now considered cool and trendy to be pro-women and inclusive of women, especially in the male-focused fashion sphere. I just hope that people authentically start to accept women-led streetwear brands because they truly believe in them and not because they feel it’s a bandwagon they need to jump on.” 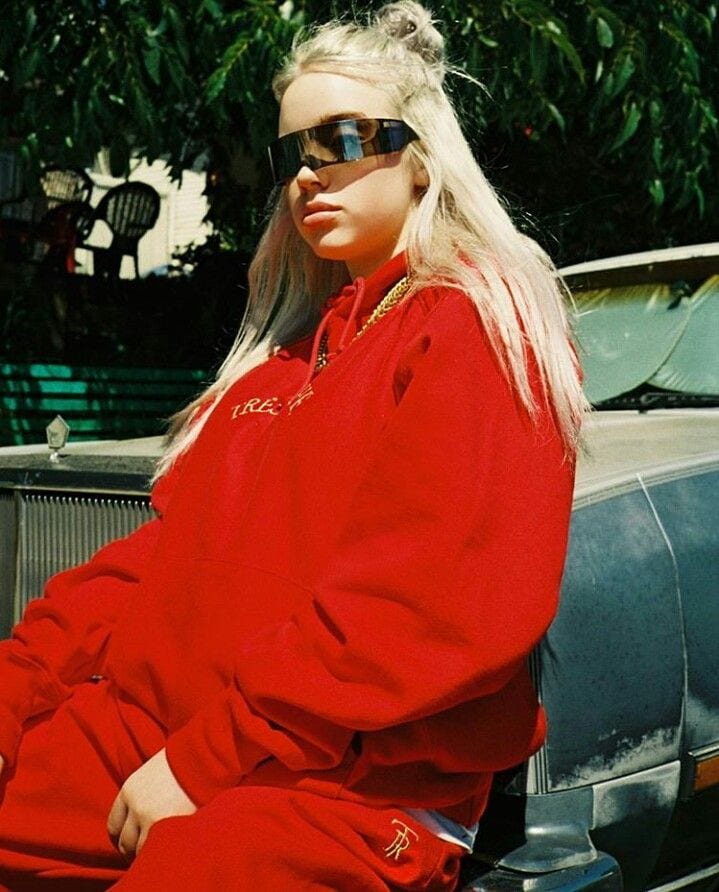 When it came to the decision of the name, Sowers explained, “it came about when I was in Paris, and my friends were poking fun at my style. They were saying that I’m street but chic, ratchet yet classy.” She adds, “Rasché became an adjective we used to describe the space between two different things; in my case it is street and chic, but for you it might be something else entirely.”

This Is The Next Biggest Denim Trend

Denim has come a long way from being the workwear of choice for cowboys and miners! Now they’re an ...

At one point in our life, all of us surely had wished hard to whip up some magic and change into a ...

Dad Secretly Loves Gifts, And These Are The Best For Any Occasion

We love our dads so much, but as the simple creatures that they are, buying gifts for them can be ...